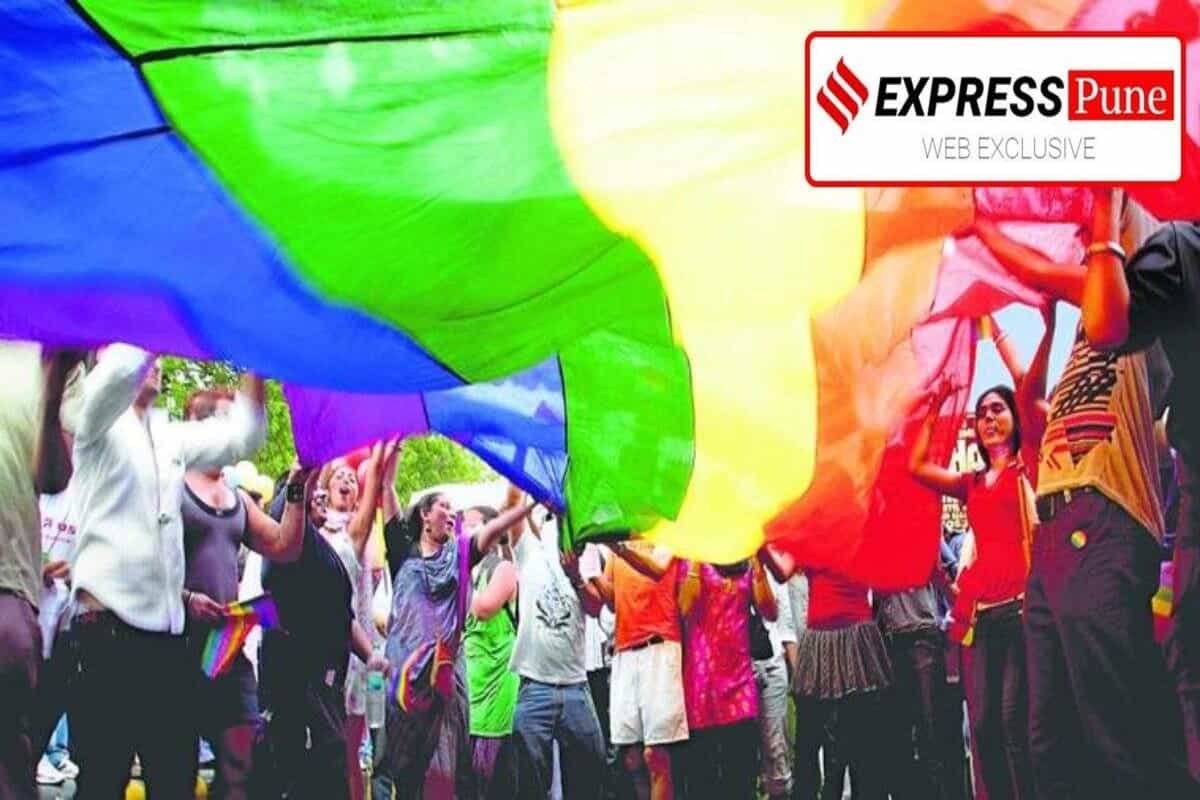 Keen to avoid their platform being hijacked by politically-motivated groups, organisers of the Pune Pride walk, the annual march in the city to express solidarity with the LGBTIAQ community, are contemplating a series of steps to keep the potential troublemakers at bay.

The tenth edition of the march, usually held in June, could not be organised this year due to the coronavirus pandemic.

Organisers are now planning to advance its schedule and hold it in January or February, subject to the prevailing pandemic situation and permissions from the city administration.

Bindumadhav Khire, chairman of the Bindu Queer Rights Foundation which organises the march, said one of the prime concerns was to keep the walk focussed on the issues of the community, and not let it be used for any other purpose. Khire said Pune was trying to learn lessons from last edition of Mumbai Pride march, the older of the two events that happen in Maharashtra every year.

The Mumbai event in February, planned at a time when the protests against Citizenship Amendment Act were still going strong, was denied permission by the Mumbai police, but the organisers had gathered at Azad Maidan anyway. A section of the gathering had indulged in political sloganeering.

“The pride march is organized to show solidarity with the LGBTIAQ community. Our march will focus on the issues related to the community, and press for legalisation of gay marriage and other issues that concern us,” Khire said.

He said the organisers were planning to hire bouncers to ensure that only genuine participants were allowed in the march. A list of potential troublemakers is also being finalised, to be given to the local police to ensure that they do not disrupt or hijack the event.

”Our philosophy is clear: the pride platform should not become a vehicle for anyone to press for their political or other demands… Although Section 377 (that had criminalised homosexuality) has been repealed, the fight for the community is far from over. We do not have rights for gay marriage or for adoptions. We do not want the Pune Pride March to lose its focus,” he said.

This would not be the first time, the Pune Pride would see bouncers. Back in 2017, Khire said incessant trolling by some people had forced the organizers to look for protection. “That year, we had parents and relatives leading the march. Many of them had their reservations about the March. We did not want them to be disturbed so had instructed bouncers to look out for trouble makers and hand them over to the police,” he said.

Khire said the repeal of Article 377, ironically, seemed to have dampened the LGBTIAQ movement, instead of energising it. “It seems Section 377 had presented a common enemy against which everyone was united. Now that the section has been repealed, the community is not united anymore and people are busy pursuing their own ideas and philosophies. Such beliefs and ideas are welcome, but the pride march should not be used to propagate those,” he said.

In its 10th edition, the Pune Pride would be honouring the COVID warriors in form of police healthcare worker who had taken up many roles during the pandemic. Some of them would also be leading the march as grand marshall. Khire said the march will see strict adherence to COVID norms like masks and physical distancing. Volunteers armed with thermal guns would be checking participants also.

“The dates of the march would be decided later on. We will start the talks of the police soon and finalize the same,” he said.

Pink-ball Test: I was amazed that Virat Kohli kept his composure after run out, says Sanjay Manjrekar