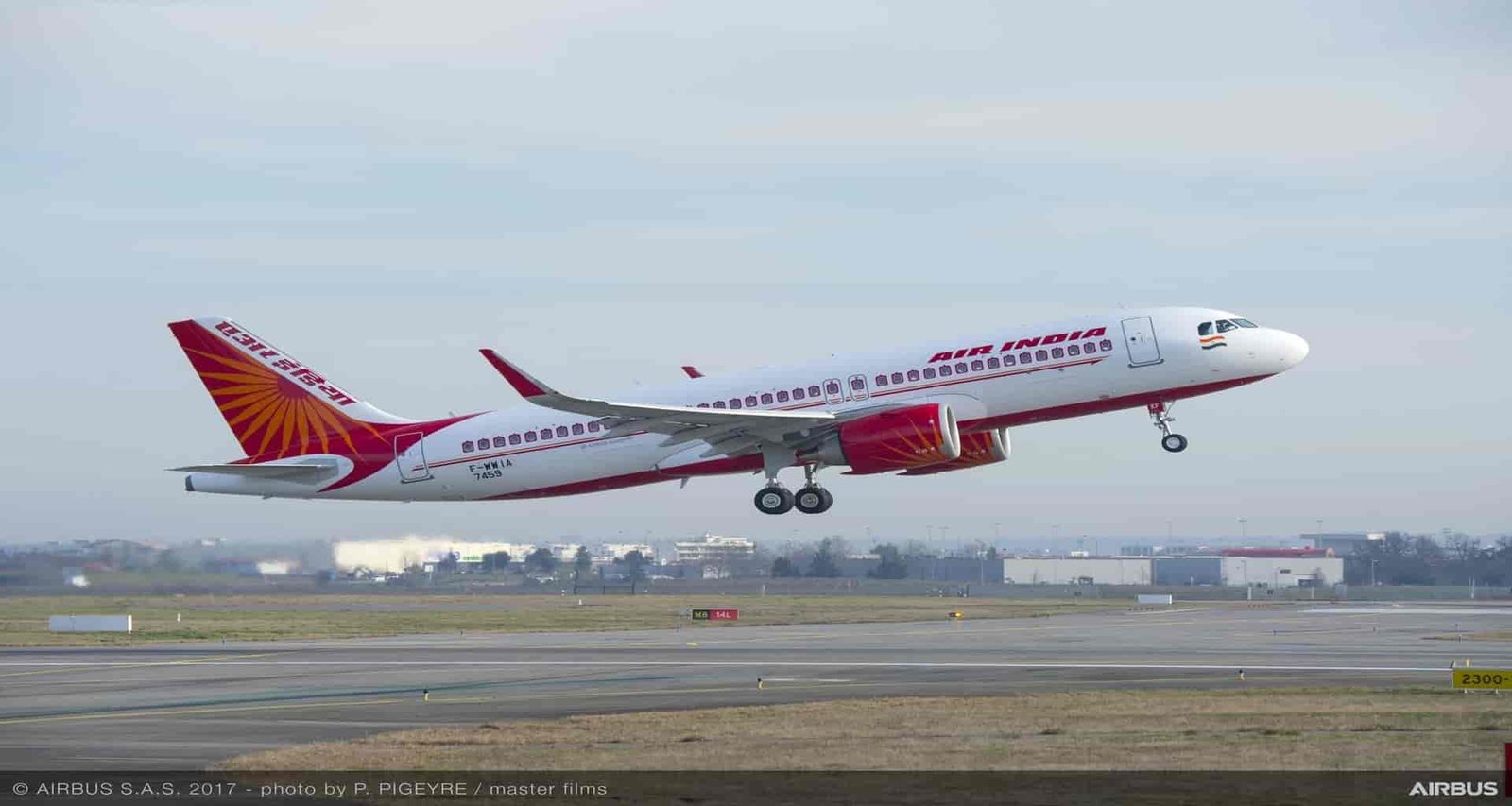 The Union Civil Aviation Ministry has stepped up the third phase of the Vande Bharat Mission by adding more daily Air India flights that started flying from 10 June through June 30, due to rising demand for tickets to the United States and the United Kingdom.

And now, Air India has announced 10 additional flights between India and USA under Vande Bharat Mission phase 3, as seen on its Twitter account.

“#FlyAI : 10 additional flights between India and USA under #VandeBharatMissionphase3 will be operated between 20th June & 3rd July.

Bookings will open only on Air India website, on 13th June from 6 pm IST.”

Recalling last update, Air India announced two daily flights to London and 2 other European destinations. Added 10 more flights to the USA And Canada, in addition to 70 already announced, according to the tweet of Harpdeep Singh Puri.

As we informed in recent news, Air India group has operated a total of 423 inbound international flights under the mission, bringing 58,867 Indian citizens back to the country, between May 7 and June 1.

Under the Vande Bharat Mission, Air India and its subsidiary Air India Express began operating international flights from May 7 onwards to repatriate stranded Indians from abroad. The first phase was from May 7 to 16, after which the second phase began.