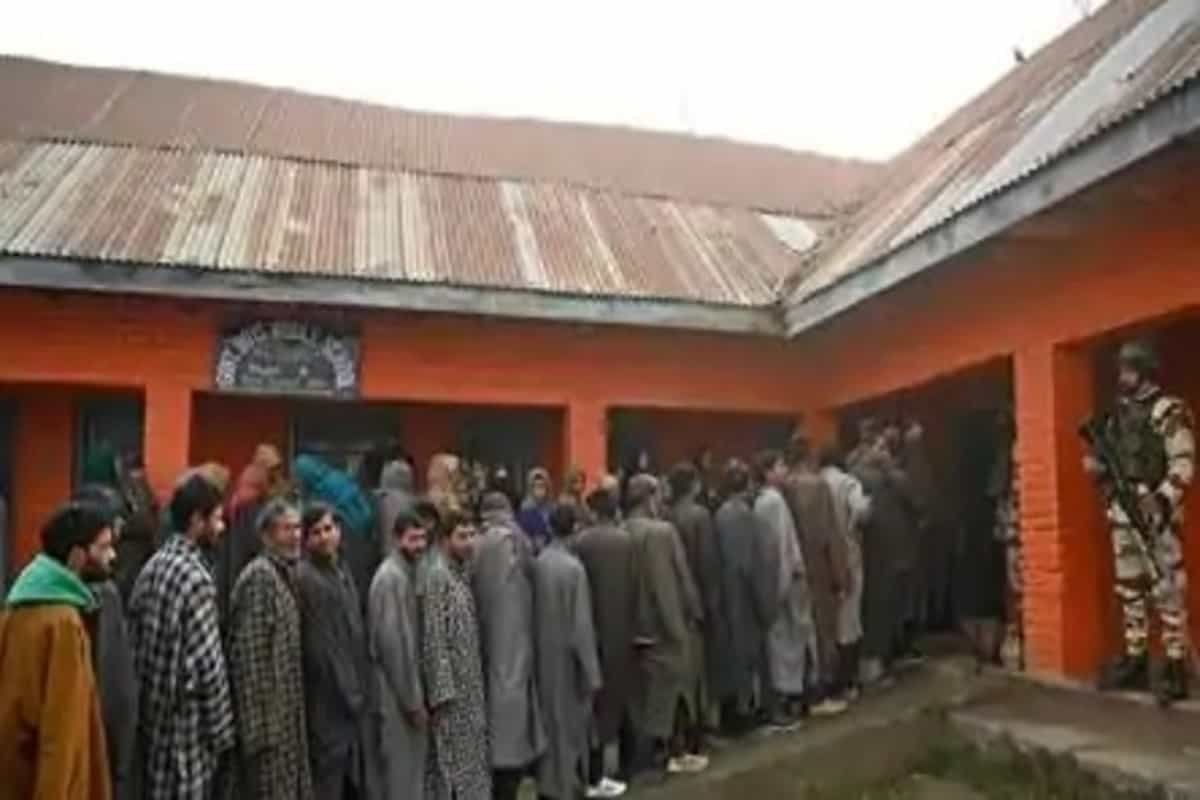 Fifth phase of polling for Jammu and Kashmir’s 37 district development council (DDC) seats has begun on Thursday along with voting for 58 vacant Sarpanch and 218 vacant Panch seats in Kashmir.

Two-time former minister and senior Congress leader Taj Mohiuddin is contesting from Paranpilla DDC seat of Uri in Baramulla. Mohiuddin was once tipped to be the chief minister candidate during PDP-Congress coalition government in J&K. He is facing a tough contest from the PAGD (People’s alliance for Gupkar declaration) candidate, Shaukat Ali Khan, who is from Sajjad Lone’s Peoples’ Conference.

On Tuesday night, police had stopped and questioned a close relative of Mohiudin near LoC following allegations that he was distributing money among the voters at Kamalkote.

Sajjad Lone accused the administration of trying to hush up a case of money distribution.

Police, however, denied the allegations.

“A news is making the rounds in the media about the arrest of a close relative of a DDC candidate in Uri along with some government employees. However, routine nakas viz a viz security beef up and for checking of violation of model code of conduct were established at many places along the length and breadth of Paranpilla DDC constituency. During the search at one such naka in Kamalkote, a close relative of one DDC candidate was stopped and questioned along with his escort personnel. He and his escort personnel were frisked and his vehicle was thoroughly checked but nothing was found,” police said in a statement.

“In the Jammu division, there are 144 candidates in the fray for the 20 DDC constituencies in this phase, including 40 females,” he added in a media briefing on Tuesday evening.

The electoral officer said out of 125 sarpanch vacancies notified in the 5th phase, 30 have been elected unopposed.