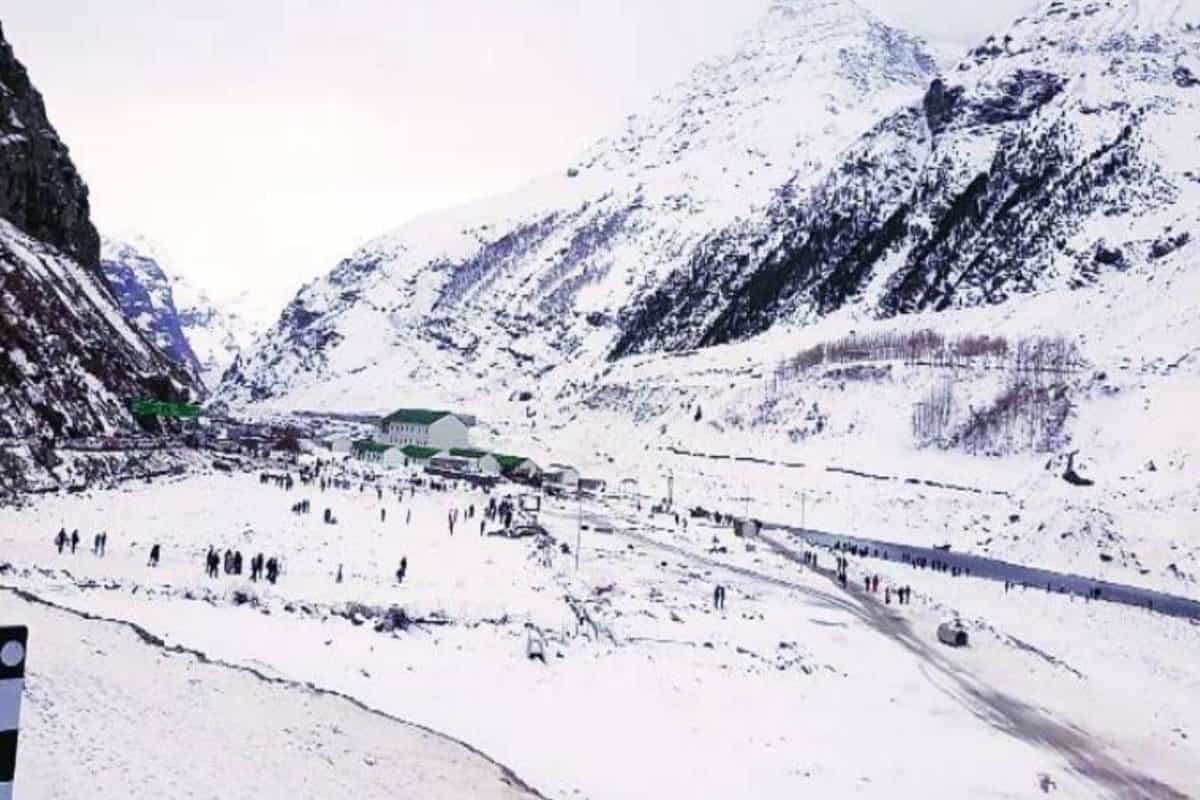 OF THE 42 residents of Thorang village in Himachal’s Lahaul-Spiti district, 41 have tested positive for the novel coronavirus, health officials said. All patients have been isolated at home, and the area turned into a containment zone, officials said. A middle-aged man is the only resident in the village who tested negative.

Area MLA Ram Lal Markanda said the village residents had not participated in any social gathering recently. A temple in the area is frequented by visitors, and the sudden influx of tourists into Lahaul valley following the opening of the Atal Tunnel could have spread the infection there, he said.

The district has reported 909 Covid cases so far, with 425 active cases.

Last month, around 40 residents of Rangrik village in Spiti had tested positive after attending a wedding in Manali.

Residents of Spiti have kept all tourism-related activities in their valley closed since the pandemic began, and have unanimously decided to continue doing so till at least March 31 next year. Residents have also enforced strict quarantine norms for people coming from outside, and had blocked the entry of their own MLA into Kaza village earlier this year.

In the adjoining valley of Lahaul, however, there have been no such restrictions, and there has been a surge in the number of visitors after the Atal Tunnel at Rohtang was thrown open to the public in early October. The otherwise remote valley remains cut-off from the rest of the state for around six months every winter due to heavy snow blocking the Rohtang Pass, which is the gateway to the valley.

This winter, however, the Atal Tunnel which was built by the BRO to facilitate troop movement on the Manali-Leh route till Ladakh, has facilitated access to the area. Tourists and local residents alike have been flocking to the tunnel and visit Lahaul, which is already covered in snow after several wet spells.

Meanwhile, Himachal reported 161 cases on Friday, and has around 6,500 active cases currently. The total caseload of the state is 32,358, including 486 deaths.