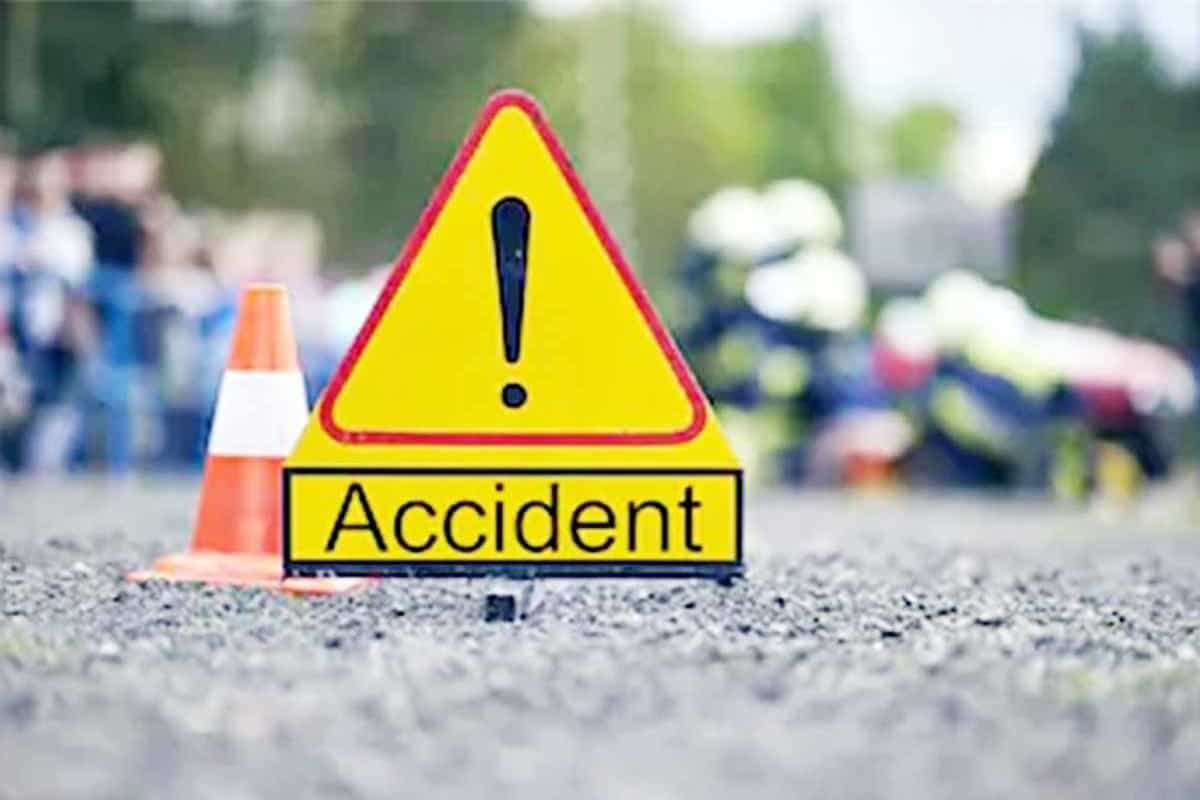 Four people, including a father-son duo, were killed and two seriously injured after a car rammed into a stationary truck while trying to avoid hitting a cow on the road in Chhattisgarh’s Mungeli district, police said on Saturday.

“Godheja took an address to avoid hitting the cow, lost control of the car, and rammed into a truck parked on the roadside. The vehicle then hit Verma who died on the spot. the opposite deaths happened during treatment at Chhattisgarh Institute of Medical Sciences (CIMS) Bilaspur,” he said.

Godheja’s wife Poonam and sister-in-law Kalyani sustained grievous injuries and were shifted to a hospital in Raipur, he added. — PTI