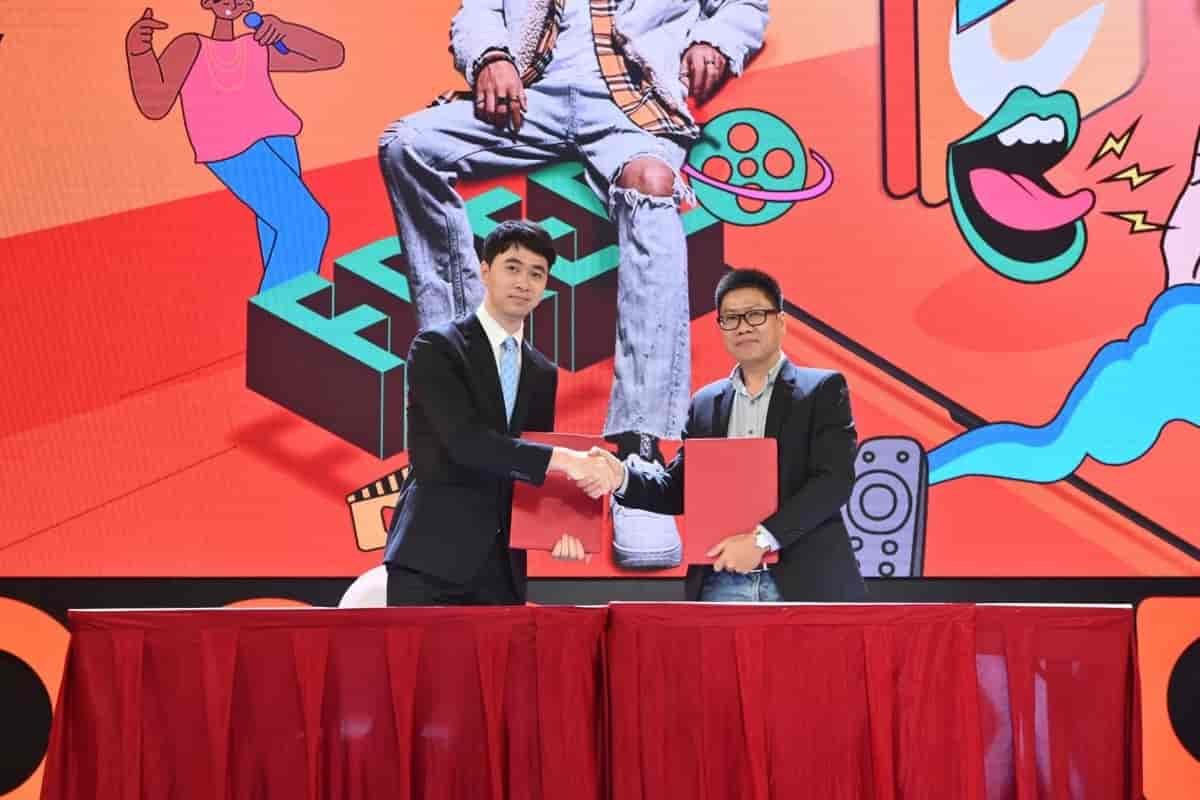 HO CHI MINH CITY, Vietnam, Sept. 5, 2020 /PRNewswire/ — COOCAA recently announced a strategic cooperation with Clip TV and hosted an official product launch for their first co-branded product on September 3. Following an unforgettable performance by Vietnamese rap star JustaTee, at 00:00 on September 4, 2,000 units of the co-branded smart TV were made available for purchase on Lazada. All 2,000 units were sold in under 12 hours.

At the product launch on September 3, COOCAA Vietnam CEO Billy Yang shared the history of the COOCAA brand and how it forged a relationship with Clip TV. Lazada Vietnam CEO Dong Zheng also gave remarks, giving high praise for COOCAA’s outstanding performance in Vietnam. Later, Vietnamese rap star JustaTee made a special guest appearance, sharing how impressed he was by the COOCAA × Clip TV smart TV, and performed “Coo-Rap Battle”, a rap verse specially written to celebrate this collaboration.

The new co-branded smart television features a 40-65 inch screen and runs on Android TV. It also comes with a free lifetime membership to Clip TV, giving buyers access to:

In addition to offering an exceptional viewing experience, this large-screen AIoT television

Can serve as a base for a smart home ecosystem; by giving a voice command to the television, users can control smart home devices throughout the house.
Runs on Android TV and supports voice control, so with the touch of one button, users can access an endless selection of video content.
The COOCAA × Clip TV smart TV will be made available for purchase again during the Lazada’s 9.9 shopping extravaganza. Starting at 0:00 on September 9, the first 1,000 units will also be sold for a special promotional price, VND 3999K, and include a three-year warranty. To order and enter for a chance to win great prizes, visit https://bit.ly/3hpjP0e.