I realised I wasn’t responsible for my mother’s death: Jane Fonda

Home - Featured - I realised I wasn’t responsible for my mother’s death: Jane Fonda 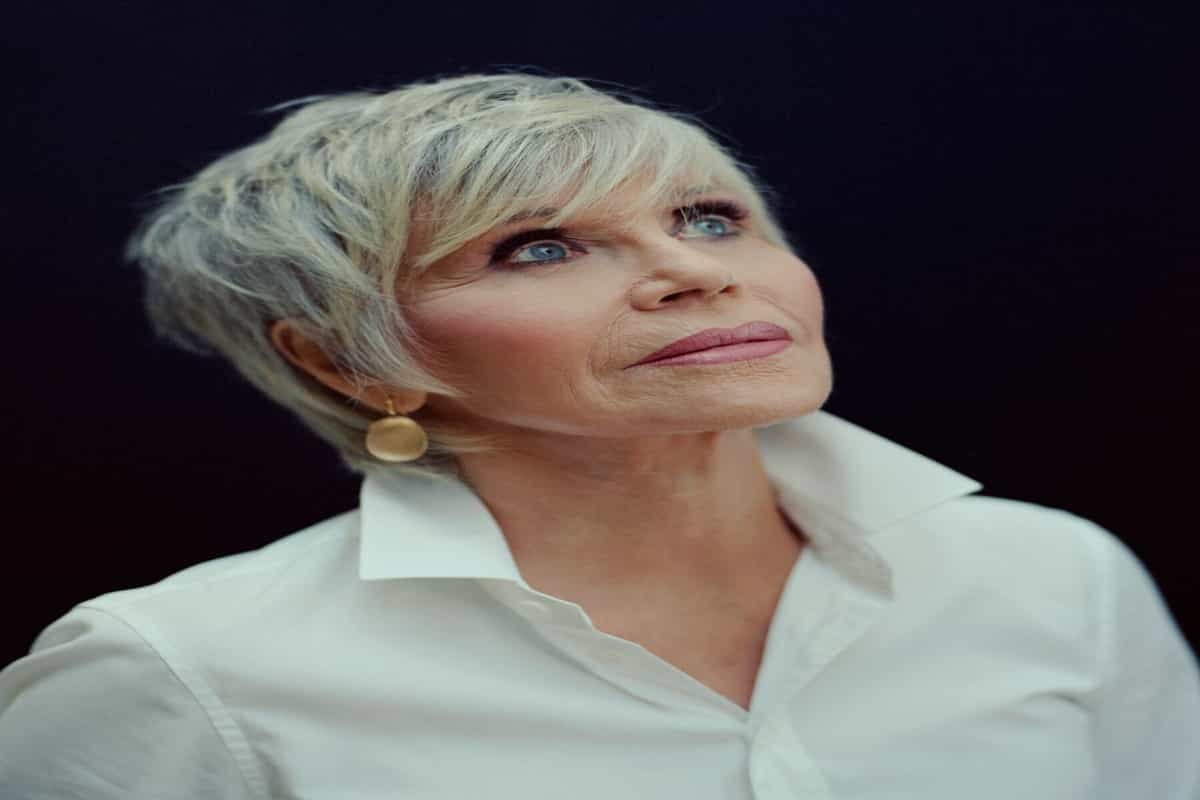 Sheis an American actress, political activist, environmentalist, and former fashion model, talks about her her journey towards healing through forgiving herself, at the Emmy nominated series “Oprah’s Master Class”.

The Book Club actor, who blamed herself for her mother’s suicide said, “A year after my mother died, I was in study hall and a girlfriend passed me a movie magazine in which it said my mother cut her throat, and of course I thought if I had gone downstairs and seen her that day that she came to the house, then she wouldn’t have killed herself. It was my fault. So I went through life with a lot of guilt, the way kids do. I thought it’s all about me. It’s all my fault. Many years later when I got the records from the institution where my mother killed herself. It was a big packet, I remember when it arrived. I started to shake.”

“I learned that my mother had been sexually abused. Everything fell into place. I wanted to take her in my arms and tell her how sorry I was; that I understood why it had been the way it was. Also, I was able to forgive myself. It had nothing to do with me”, the actress said, positing how important it is to forgive oneself in order to heal.

Jane Fonda has received various accolades including two academy awards, seven golden globe awards, a star on the Hollywood Walk of Fame and many more. She celebrates her 83rd birthday today.