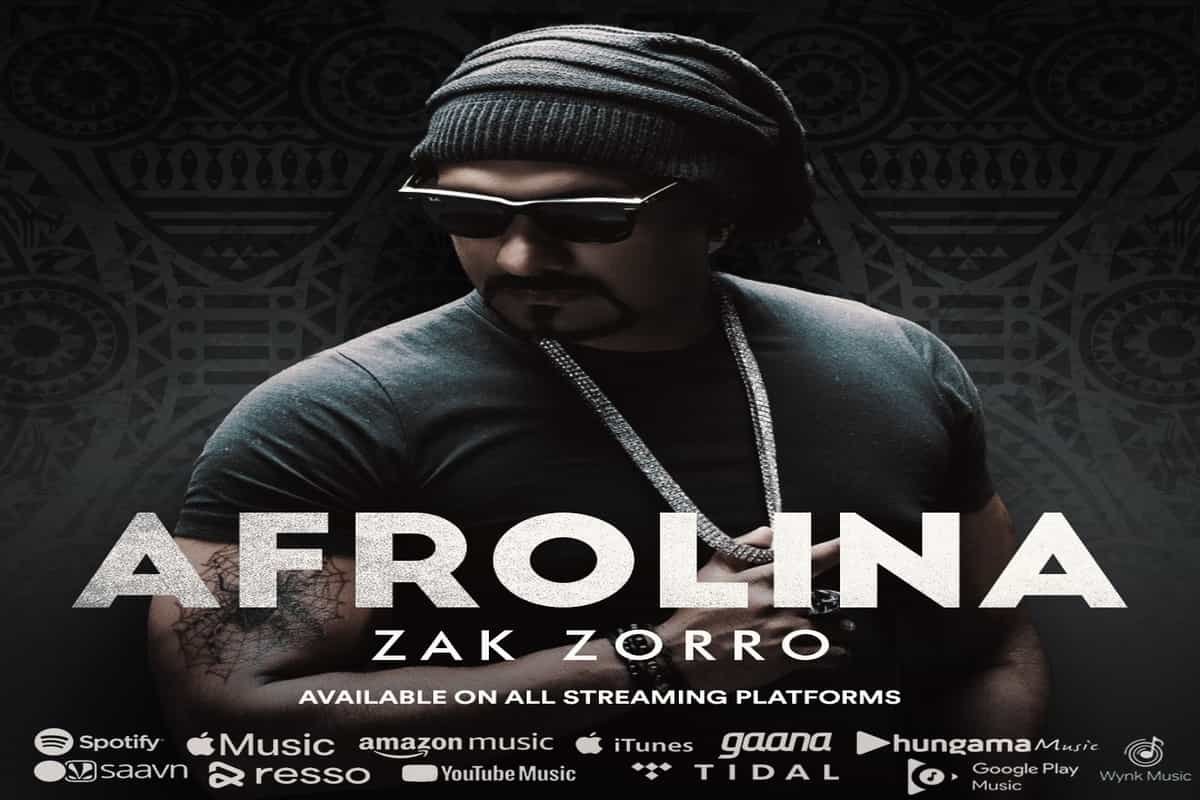 With this album, Zak Zorro gets the unique distinction of becoming the first Indian Music Producer and Singer to produce an Afrobeat Music album. Speaking on the release, Zak said “Music is the strongest form of magic. It is an explosive expression of love and we are all touched by it no matter what culture, race, or country we come from”.

Further expanding on his fascination for afrobeat, in particular, he said “The thing about Afrobeat is, it just uplifts your mood from the very 1st beat and makes you move your whole body and I think that is what people around the world need now more than ever.”

Zak sees himself as a global artist not bound by any single genre or style, he has always been influenced by world music and his vision is to record in as many different styles as possible. However, as a music purist, he makes sure to follow important elements and protocols of each different genre in their pure form. Afrolina is an honest attempt at ensuring the authenticity of the music remains while the vibe only gets one to groove to each beat.

The Album is produced by Icon Art Productions. All the songs are written and composed by the very talented award-winning music producer, Sammyoung (Dubai-based afro music producer). ‘Afrolina’ released on 15th June ‘2021 on all the digital stores iTunes, Amazon Music, Spotify, Gaana, Saavan & YouTube on the ZakZorro channel worldwide.

Music lovers can enjoy Zak Zorro Poetry and Music videos on the YouTube channel https://www.youtube.com/c/ZakZorro and on Spotify CLICK HERE 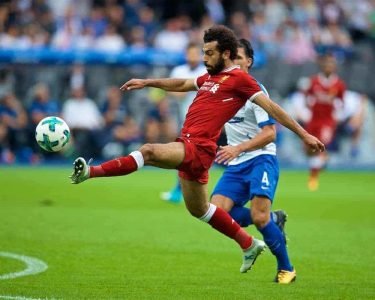 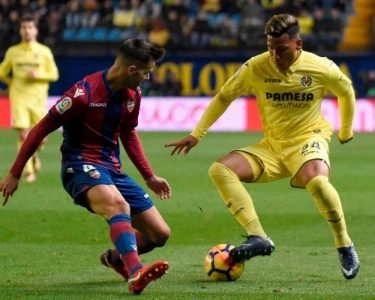 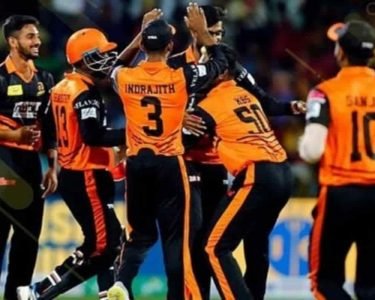