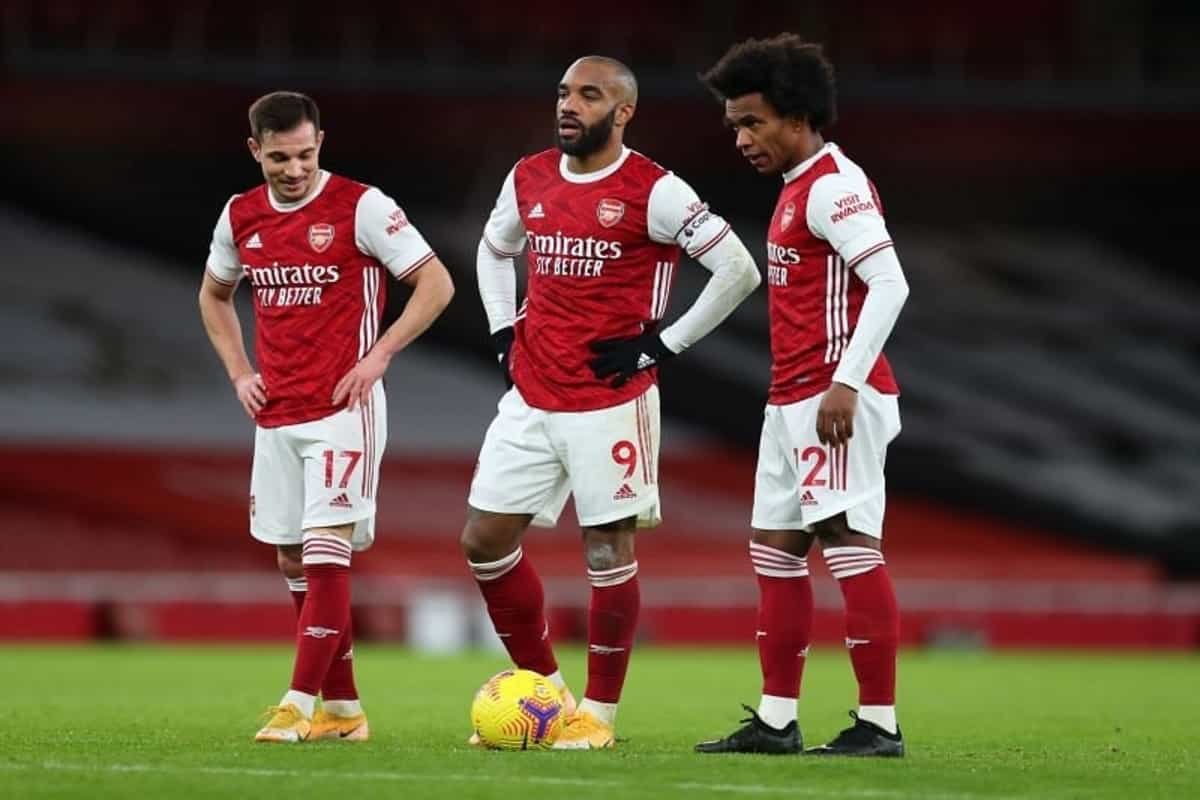 The Saints only confirmed their spot in the fourth round on Tuesday evening, when they beat Shrewsbury Town in a fixture that was postponed.

Southampton won that game 2-0 thanks to goals form Dan N’Lundulu and James Ward-Prowse. They are also unbeaten in their last three home games, and won the last two, with Liverpool and Shrewsbury being their victims.

Despite the fact that Arsenal are in excellent form heading into this game, this won’t be an easy tie for them.

However, we are still backing them to get the job done against a Southampton squad that is being tested by their current injury crisis.