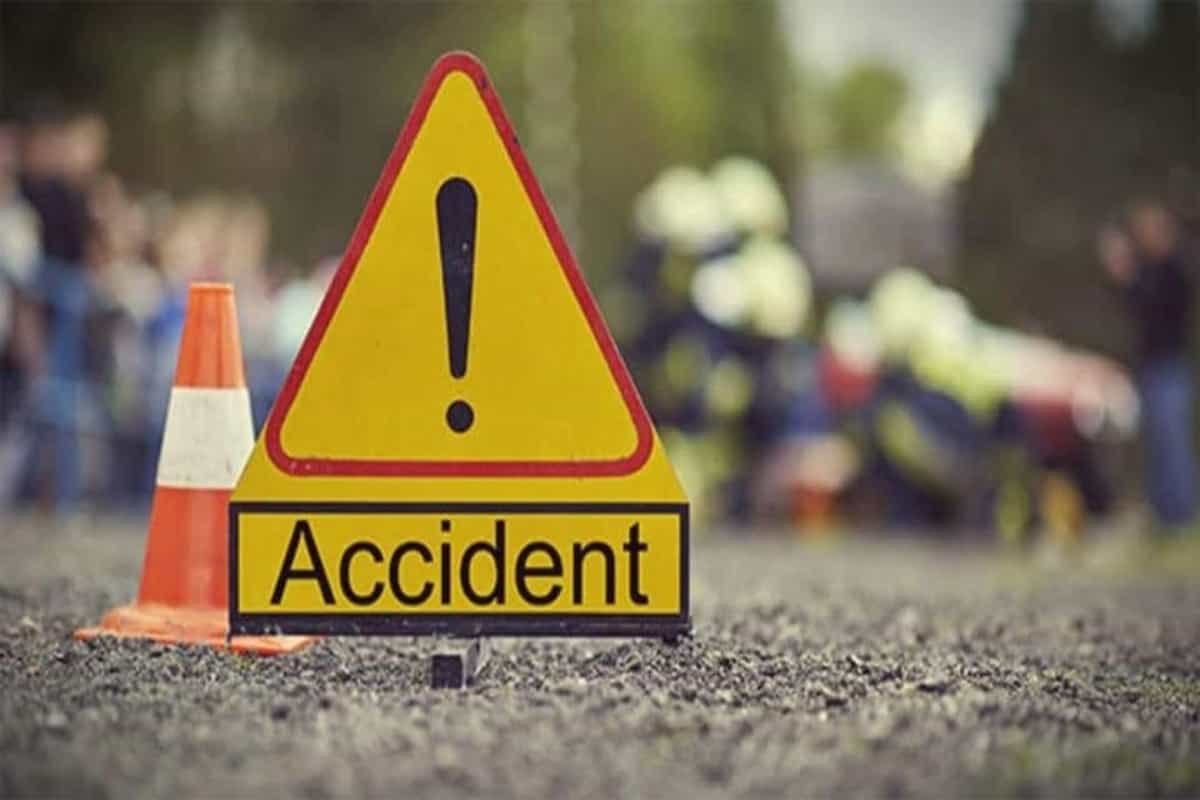 By Aansh Lohia - 1 week ago
0 49 1 minute read
Facebook Twitter Google+ LinkedIn Whatsapp StumbleUpon Tumblr Pinterest Reddit Share via Email Print
SEVEN PERSONS of a family, including three children, were charred to death after the car in which they were travelling collided with a dumper truck and caught fire, near Kherva village in Surendranagar district on Saturday. Police said they had detained the truck driver.

Himanshu Doshi, in-charge District SP, said police got an alert about the accident at Kherva village in Dasada taluka at around 5 am on Saturday.

“We got an alert that a car was on fire near Kherva village on Surendrangar-Malvan rural road. By the time our team reached there, the seven persons in the car had already died and their bodies had burnt beyond recognition,” Doshi told The Indian Express.

The SP said that the Eeco car they were travelling was powered by compressed natural gas (CNG) and that it caught fire after colliding with the truck.

“The victims were on their way back home after visiting the Chamunda temple at Chotila while the truck was coming towards Surendrangar from Malvan village and the two vehicles collided head-on. After being hit by the truck, the car was pushed off the road and it caught fire,” said Doshi.

Police said the dumper truck was not loaded but its driver fled the spot after abandoning the vehicle post the collision.