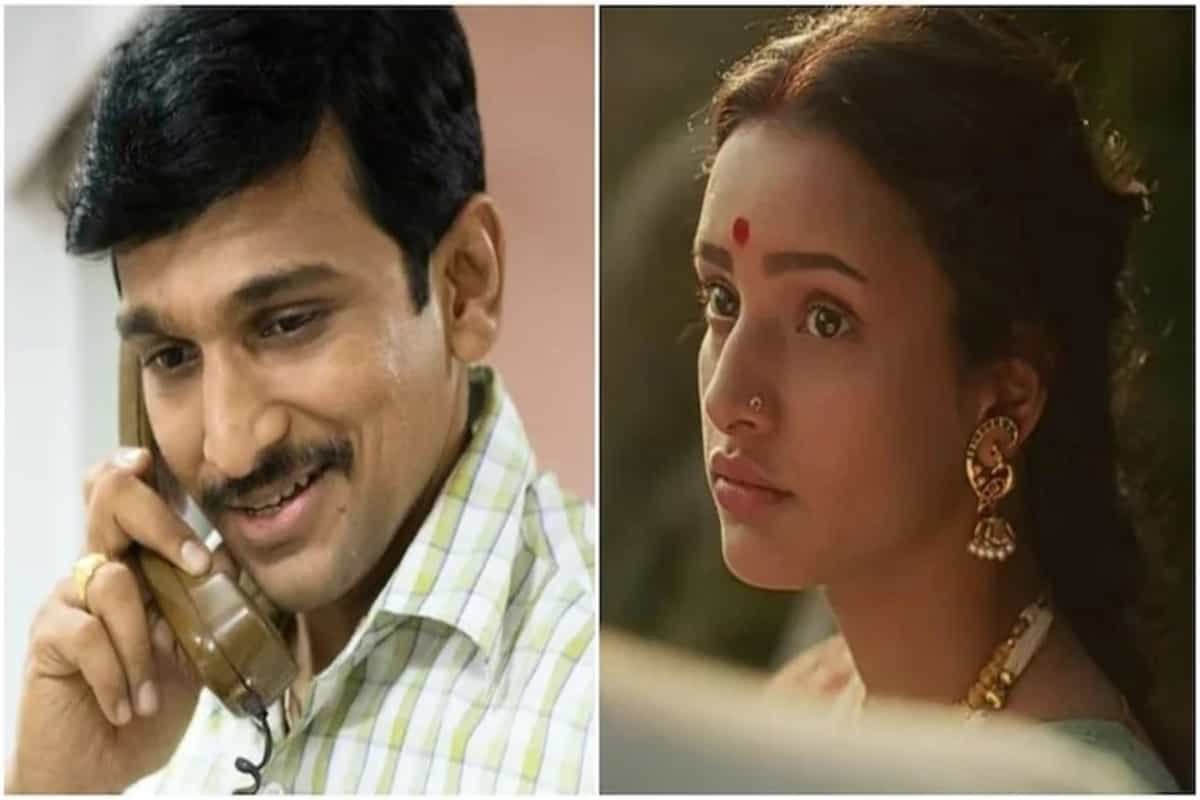 The world of OTT has been the only saving grace for most of us in the year 2020. With our world confined to the four walls of our homes, web-series came to our rescue and allowed us a bit of distraction from the chaos outside. In the world of OTT, there were some actors who shone brighter than the others and achieved new heights of fame with their performances.

Pratik Gandhi, Jaideep Ahlawat, Tripti Dimri and Swastika Mukerjee are among those who left an impression on viewers and are the breakout stars of 2020 in the world of OTT.

Pratik Gandhi played the lead role of Harshad Mehta in Scam 1992, a SonyLIV original. The actor was widely praised for his performance as the infamous stockbroker. The show is based on the 1992 stock market scam and began streaming in October this year.

Tripti Dimri played the titular role in Anushka Sharma’s second production, Bulbbul. The Netflix film started streaming in June this year and Tripti impressed fans as well as critics with her portrayal of a modest girl who goes on to become a confident woman.

Jaideep Ahlawat, as Hathiram Chaudhary in Paatal Lok, reached new heights of fame with his performance in the show. Not just fans and critics, several celebrities also praised the actor for his performance.

Isha Talwar is one of the new cast members to join the Mirzapur team this year. The actress plays the role of a widowed politician named Madhuri, who goes on to marry Munna, son of Kaleen Bhaiya. Isha’s calm demeanour helped her slip into the skin of her character effortlessly.

He plays the role of Satya in Bulbbul and left viewers and critics impressed with his performance, especially during the film’s climax. The actor has previously worked with Tripti Dimri in the film Laila Majnu. Avinash will also be seen with Parineeti Chopra in the Hindi version of The Girl on The Train.

Nithya Menen plays the role of Abha Sabharwal in Breathe: Into The Shadows. The show stars Abhishek Bachchan in the lead role. Nithya essayed the role of his wife in the film.

She plays the role of Padma Shri-awardee journalist and author Sucheta Dalal in Scam 1992: The Harshad Mehta Story. The show is available for streaming on Sony LIV and stars Pratik Gandhi in the lead role.

Tanya Maniktala played the lead role in A Suitable Boy and was lauded by critics for her performance. The show started streaming on Netflix in October this year. With her eyes doing the talking throughout the show, Tanya left us all impressed.

Abhishek Banerjee plays the antagonist in Paatal Lok. His violent act left us all on the edge of our seats. The actor also played the role of Munna’s best friend Subodh (Compounder) in Mirzapur.