Punjab: Protesters, who clashed with cops, include budding singers and artistes

Home - Featured - Punjab: Protesters, who clashed with cops, include budding singers and artistes 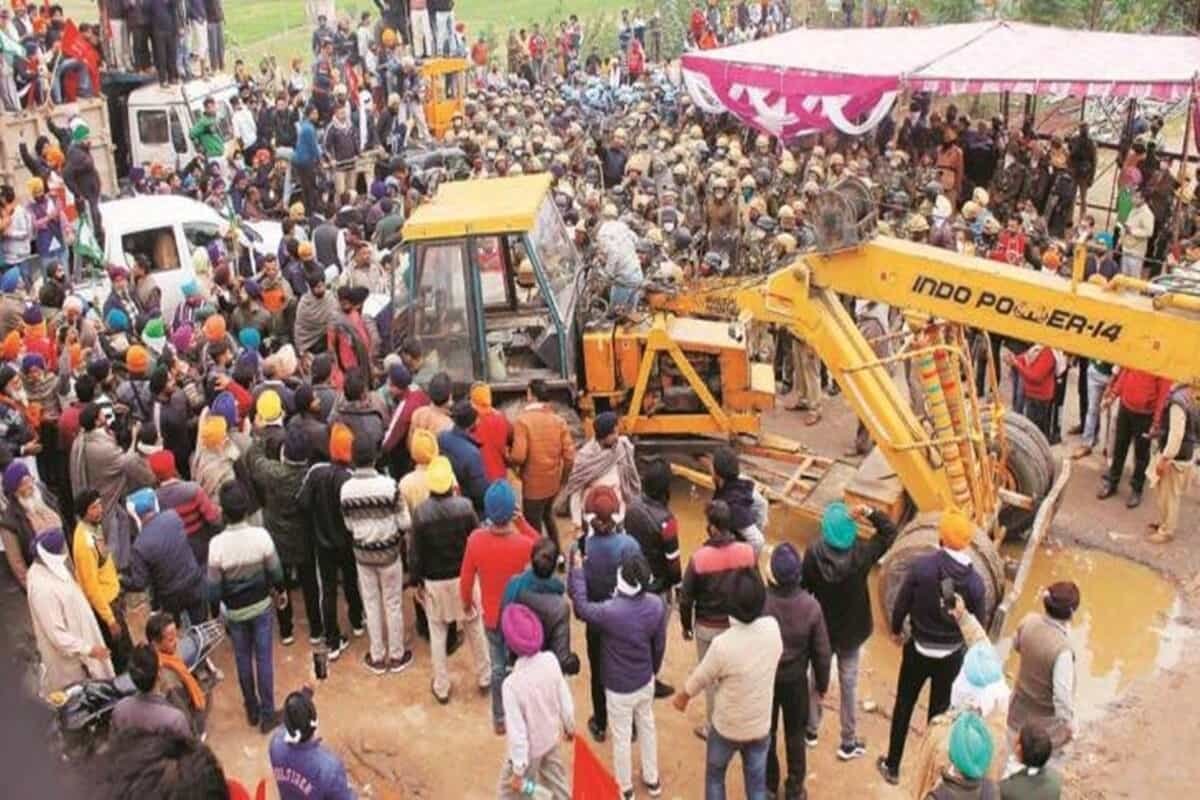 A DAY after the violent clash between police personnel and protestors, the Chandigarh police identified at least 10 suspects, including two budding singers, out of around 500 members of a non-registered organisation, Yuva Kisaan Ekta, Wednesday.

Police said registration numbers of a few tractors, gypsies and cars of the protestors have also been noted by the Chandigarh police.

Though in the detailed FIR, police have not mentioned the residential addresses of the suspects, sources maintained that all the suspects reside in Mohali and Chandigarh.

When contacted, singer Parteek Singh, a resident of Sector 44, who is known by the name Sarbans Parteek, said, “Our protest was peaceful. We requested the police to allow us to burn the effigy of PM Narendra Modi at Sector 33/34 light point. We agreed with the police’s request to not go towards the BJP office in Sector 33. Some of us were talking to SP Vinit Kumar when all of a sudden water cannons were fired and lathi-charge too began against protestors standing across the barricades. There was no one from any political or religious organisation in the protest. We were all gathered from the Tricity. Yuva Kisan Ekta has emerged as a movement among youths belonging to the agriculturist families in the region.”

Another singer Sukh Kharud, seen at the protests, is a resident of Sector 67 in Mohali.

ASP (south) Shruti Arora said, “Efforts are being made to arrest the involved protestors. Certain protestors even tried to attack police personnel with sharp-edged weapons. The attack was prevented with timely intervention of police. Yuva Kisan Ekta does not exist as a registered organisation. Efforts are being made to arrest them.”
Area police station-34 SHO Baldev Kumar was among the eight personnel, including three women police personnel, injured in the clash. All the eight injured personnel are from PS 34.

One of the protestors requesting anonymity said, “We have received abundant support from the local artists and student leaders. Various artists including film directors were also presented at the protest site Tuesday.”
At least over 500 protestors including women were gathered to protest against the three agriculture laws, in Sector 34. Advocate Sukhcharan Singh, from the side of protesters, said, “There were aged women and young girls too in the protest. Everybody was gathered in Sector 34 in solidarity with the farmers sitting on strike in Delhi. Even some of the women protestors were injured. We are collecting all the photos and clips etc for filing in the local court.” Advocate Sukhcharan Singh visited PS 34 for collecting the FIR against protestors.

Sources in the CID wing of the UT police said, “Protestors were mobilised through various methods including announcements, WhatsApp messages etc. Residents of Panchkula, Chandigarh and Mohali were urged to participate in the protest in solidarity with the farmers.” A case has been registered at PS 34.

Need to avoid actions that may complicate situation: Rajnath