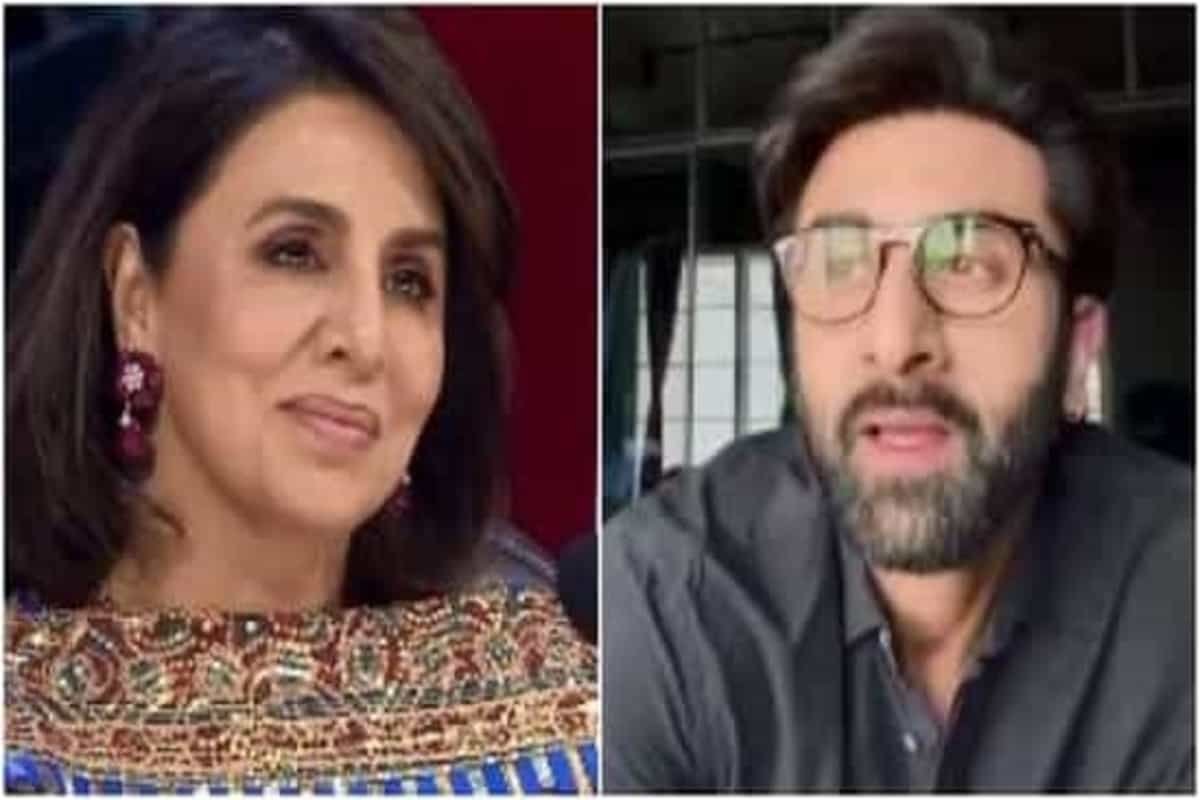 Actor Neetu Kapoor broke down during an episode of Indian Idol 12, in tribute of her and her late husband, actor Rishi Kapoor, who died after a two-year battle with cancer in 2020. The special Neetu-Rishi episode will be aired over the weekend.

According to a report, Neetu couldn’t hold back tears after actors Jeetendra and Rakesh Roshan spoke about their fond memories of Rishi, via recorded messages.

According to India.com, Rakesh said, “Rishi was an open-hearted and frank person. Our friendship lasted for 45 years and till today I feel his absence. In the true sense, he is an Indian Idol and I miss him a lot.” Jeetendra added, “I cannot express the feeling of how much I miss him. He is always going to be Chintu for me. Hats off to Neetu Ji for being the best companion, handling him and the entire family together.”