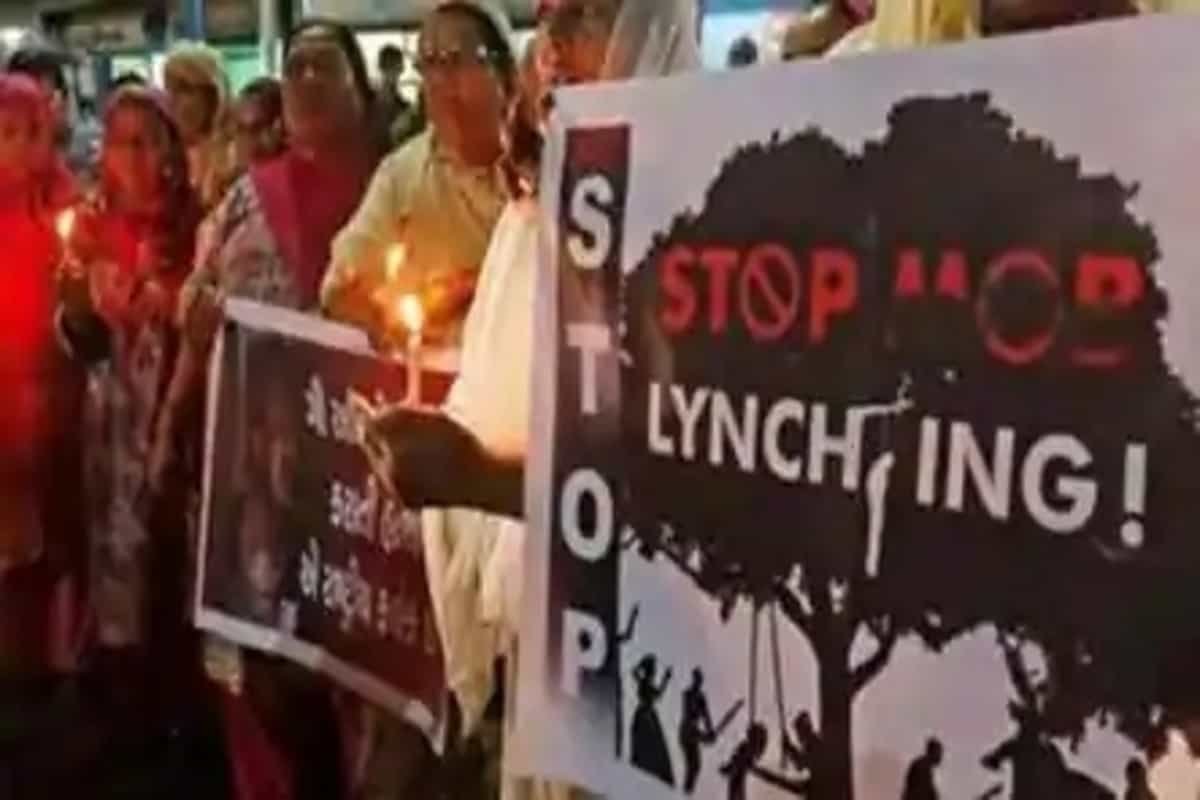 A Thane court on Monday granted bail to 47 people arrested in the Palghar mob lynching case. District Judge P P Jadhav ordered that the accused be released on a surety of Rs 15,000 each.

Last month, the court granted bail to 58 accused in the case. Nearly 200 people have so far been arrested in connection with the case.

vocates Amrut Adhikari and Atul Patil, who appeared for the applicants, submitted in the court that their clients had no role in the incident and the police arrested them on mere suspicion.

On April 16, 2020, a mob lynched two sadhus — Chikne Maharaj Kalpavrukshagiri (70) and Sushilgiri Maharaj (35) –and their driver Nilesh Telgade (30) at Gadchinchale in Maharashtra’s Palghar district, located about 140 km north of Mumbai.

While the two monks were heading for Gujarat in a car to attend a funeral, the mob suspected that they were child-lifters. The CID (crime) of the Maharashtra Police has filed a charge sheet in the case.

Amazon brings Watch Party feature to Prime Video in India: How to use