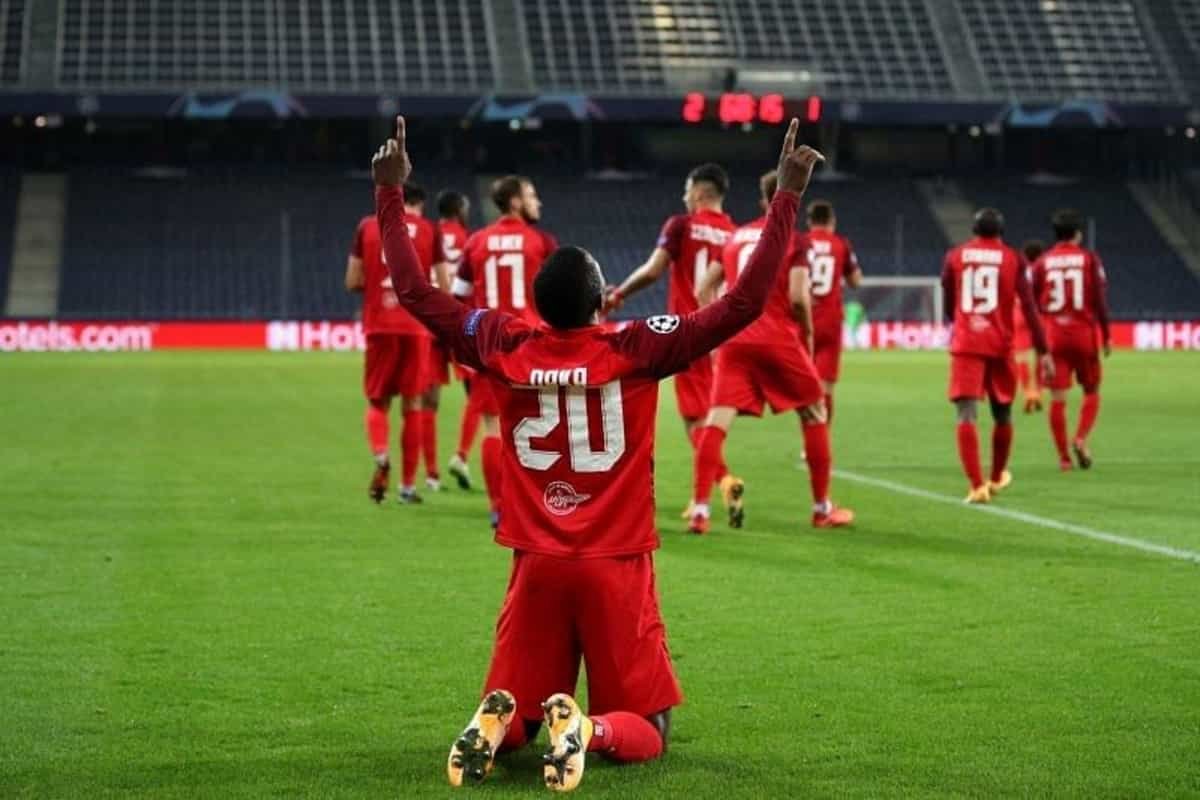 Lokomotiv Moscow come into this game on the back of a 0-0 draw against Akhmat Grozny on Saturday in the Russian Premier League.

Lokomotiv Moscow fielded a strong side, including former Sevilla and Paris Saint-Germain midfielder Grzegorz Krychowiak and Portugal international Eder, but were unable to find the back of the net.

A goalless draw here in Grozny!

Red Bull Salzburg, on the other hand, thrashed St. Polten 8-2 in the Austrian Bundesliga on Saturday.

Lokomotiv Moscow and Red Bull Salzburg have played each other once before, in the reverse fixture this season in the UEFA Champions League group stage.

The match was played last month at the Red Bull Arena and ended in a 2-2 draw. Goals from Hungary international Dominik Szoboszlai and Austrian midfielder Zlatko Junuzovic for Red Bull Salzburg were cancelled out by goals from striker Eder and Belarus international Vitaly Lisakovich for Lokomotiv Moscow.

Lokomotiv Moscow manager Marko Nikolic will be unable to call upon the services of Russia international Fyodor Smolov, left-back Mikhail Lysov and midfielder Dmitri Barinov, who are all nursing injuries.

Meanwhile, Red Bull Salzburg will be without Japanese winger Masaya Okugawa, Zambia international Patson Daka and French midfielder Antoine Bernede, who are all out due to injuries.

Lokomotiv Moscow sit third in their UEFA Champions League group, two points behind second-placed Atletico Madrid. They have drawn three of their four games, and a win here could prove crucial for the Russian side.

Red Bull Salzburg, on the other hand, have failed to replicate last season’s impressive Champions League performances. Midfielder Dominik Szoboszlai has been the star of the side, and manager Jesse Marsch has admitted that he expects the youngster to leave in January, with Real Madrid, Arsenal and AC Milan all showing an interest.

It is hard to separate the two sides, and a draw seems to be a likely outcome. 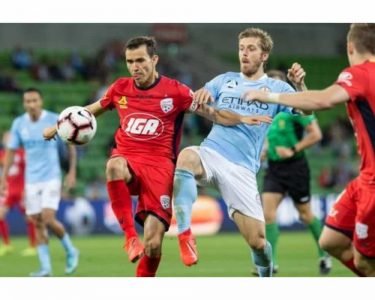 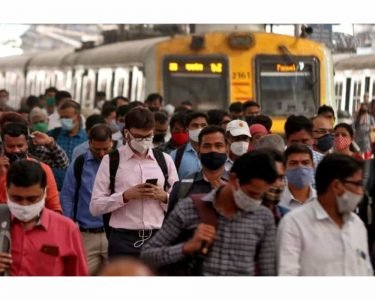