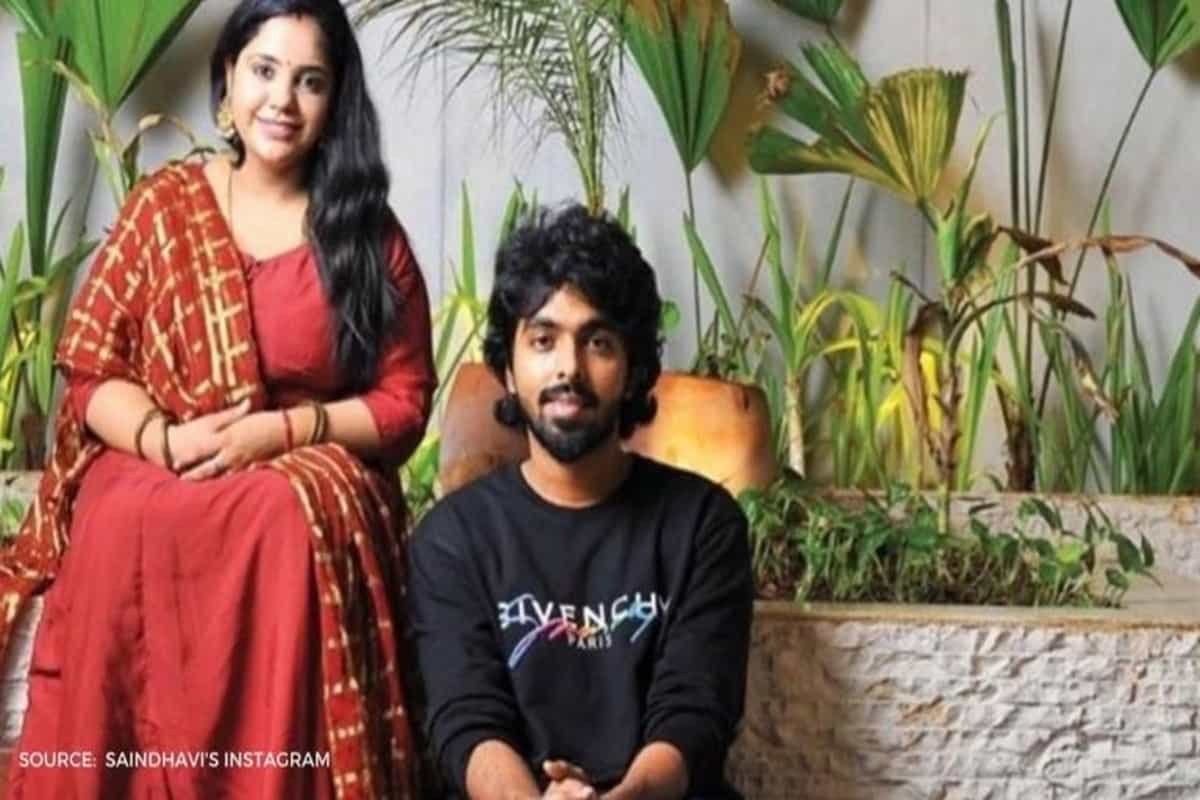 He is a composer and actor in Tamil Cinema Industry.

He Has Turned 34 years old today.

GV Prakash made his debut as a music composer with the 2006 release, Veyil.

Not many would know that GV Prakash is related to Oscar-winning AR Rahman. He is Rahman’s nephew. His mother, AR Reihana, is the older sister of the veteran music composer.

He has contributed to the various project of AR Rahman and has worked with Harris Jayaraj who is also a pouplar singer.

He made his acting debut with the 2015 film Darling.

He won the  Filmfare Award for Best Male Debut South for his performance in the film. 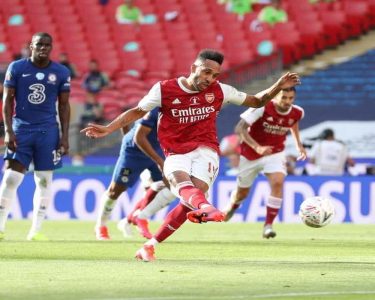 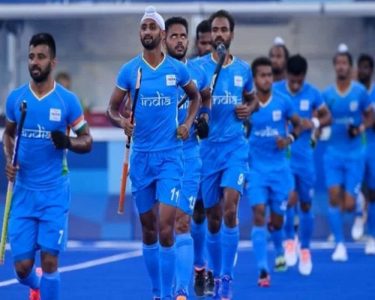 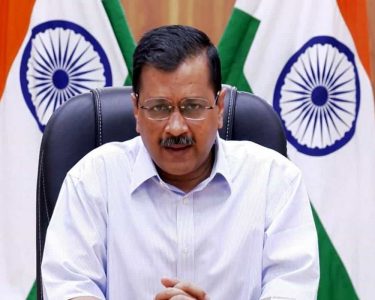