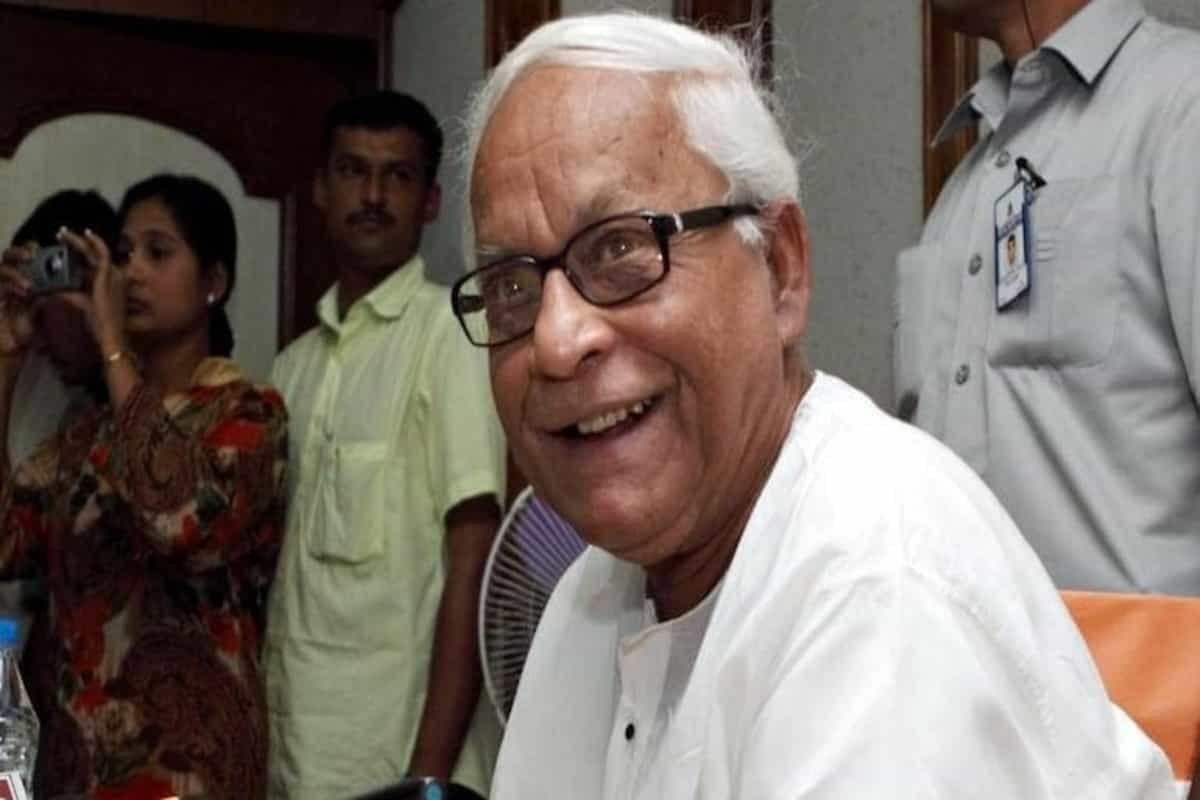 The health condition of former Bengal Chief Minister and CPIM leader Buddhadeb Bhattacharya remains critical despite a slight improvement. A five-member team of doctors is monitoring Buddhadeb’s course of treatment at a Kolkata hospital.

“His health condition has improved a bit. He is also maintaining a steady PCO2 level and the reading of which is at 42 this morning. This is normal for COPD patients. He is on ventilator support and his condition remains critical,” a senior official of the hospital where he is undergoing treatment said on Thursday.

Buddhadeb Bhattacharya, 76, was put on mechanical ventilator support at the critical care unit of the private hospital in Kolkata where he was admitted on Wednesday afternoon as his breathing-related problems aggravated.

The veteran CPIM leader’s oxygen saturation level is at around 90-95% and he has regained consciousness, hospital officials said on Thursday morning.

A senior doctor of the health facility expressed hope of putting Buddhadeb Bhattacharjee off the ventilator if he continues responding in such a positive manner.

The five-member team of senior doctors, including a cardiologist and a pulmonologist, was constituted to monitor his health condition.

Bhattacharya, who was the chief minister of West Bengal from 2000 to 2011, has been suffering from COPD (chronic obstructive pulmonary disease) and other old age-related ailments for quite some time. He has been away from public life for the past few years due to his health.

He had stepped down from the CPI(M)’s politburo and the central committee in 2015, and gave up membership of the state secretariat in 2018.

Meet Rory van Ulft, a 7-year-old girl who can lift weights of 80 kg