ENG vs IND: Is Kohli Finished? The Former Indian Captain May Not Be Picked In The First ODI Against England

Home - Sports - Cricket - ENG vs IND: Is Kohli Finished? The Former Indian Captain May Not Be Picked In The First ODI Against England 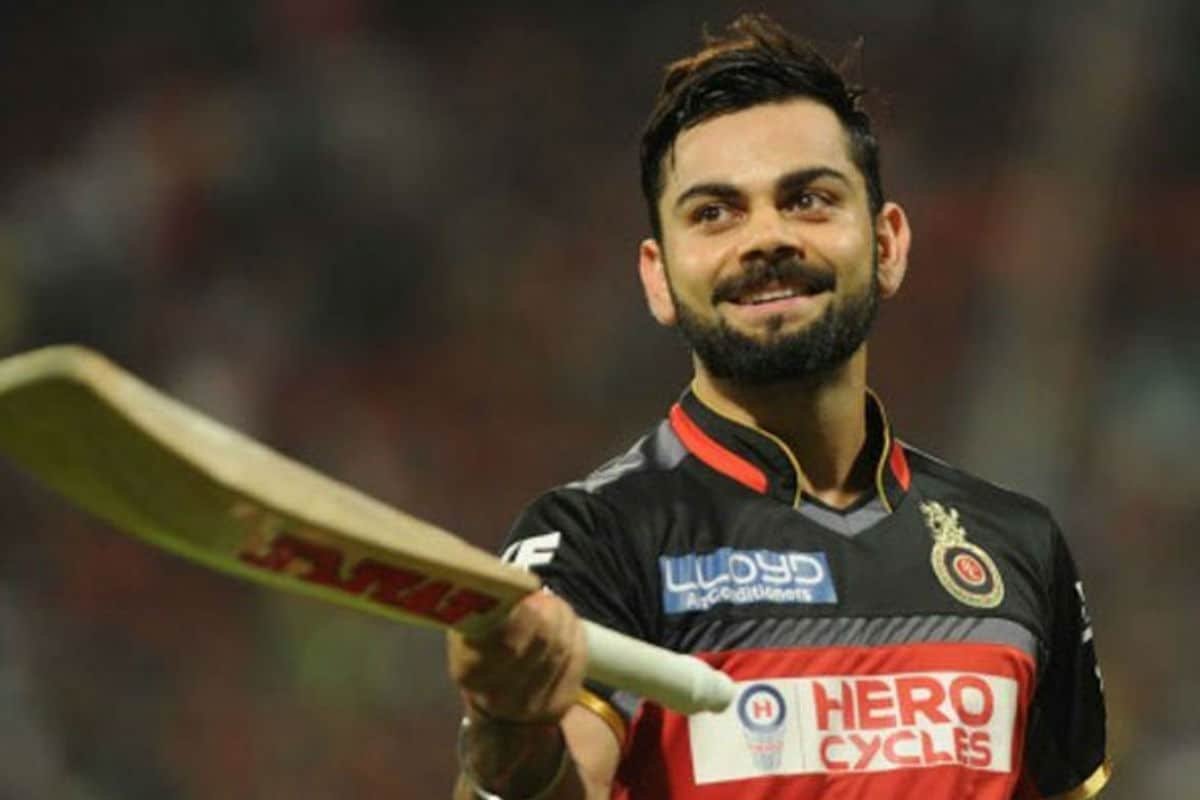 ENG vs IND: Is Kohli Finished? The Former Indian Captain May Not Be Picked In The First ODI Against England: Former Team India captain Virat Kohli may reportedly be ruled out of the first ODI against England after suffering a back injury. The two teams will face each other in the first ODI of the series on Tuesday, 12 July, at the Kennington Oval in London. According to reports, Kohli suffered a groin injury during the third T20I.

As of now, it is unknown how serious his injury is, and the team management would not want to risk his playing in such a situation. As a result, the former captain maybe not be able for this match in order to be fully fit for the remaining two ODIs, which will be played on 14 and 17 July at Lord’s and Old Trafford, respectively.

A BCCI source said that Virat had a strain on his back during the last match. It is not confirmed whether it happened during the fielding tour or during the batting. He probably won’t be able to play the first ODI at The Oval tomorrow. The report also said Kohli has not travelled from Nottingham to London on the team bus. Medical checks up can be a reason behind this.

Meanwhile, with the Asia Cup and T20 World Cup approaching, Kohli’s form remains a cause of concern for him and the team management. On the current tour of England, Virat has scored only 31 runs in the rescheduled fifth Test (11 and 20) and 12 runs in two T20Is (1 and 11).

The 33-year-old looked in fine form during the third match. He hit fours and sixes in successive balls, but he was out on the very next ball. Kohli is likely to be rested along with skipper Rohit Sharma, Jasprit Bumrah, and Rishabh Pant for the limited-overs series against West Indies starting 22 July. BCCI may announce the squad for the T20I series against West Indies this week.

Also Read: Pakistan Is Going To Win The ICC T20 World Cup 2022? Check What Waqar Younis Has To Say On This!

Pakistan Is Going To Win The ICC T20 World Cup 2022? Check What Waqar Younis Has To Say On This! 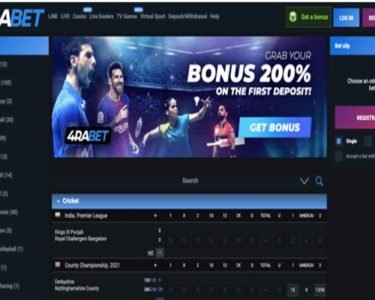 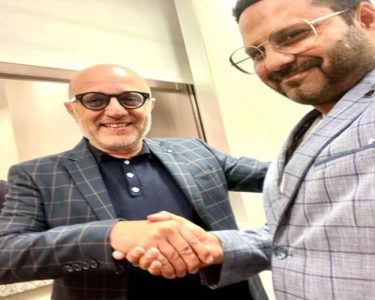 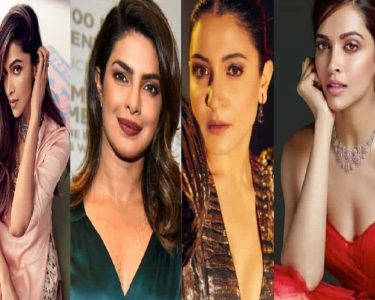