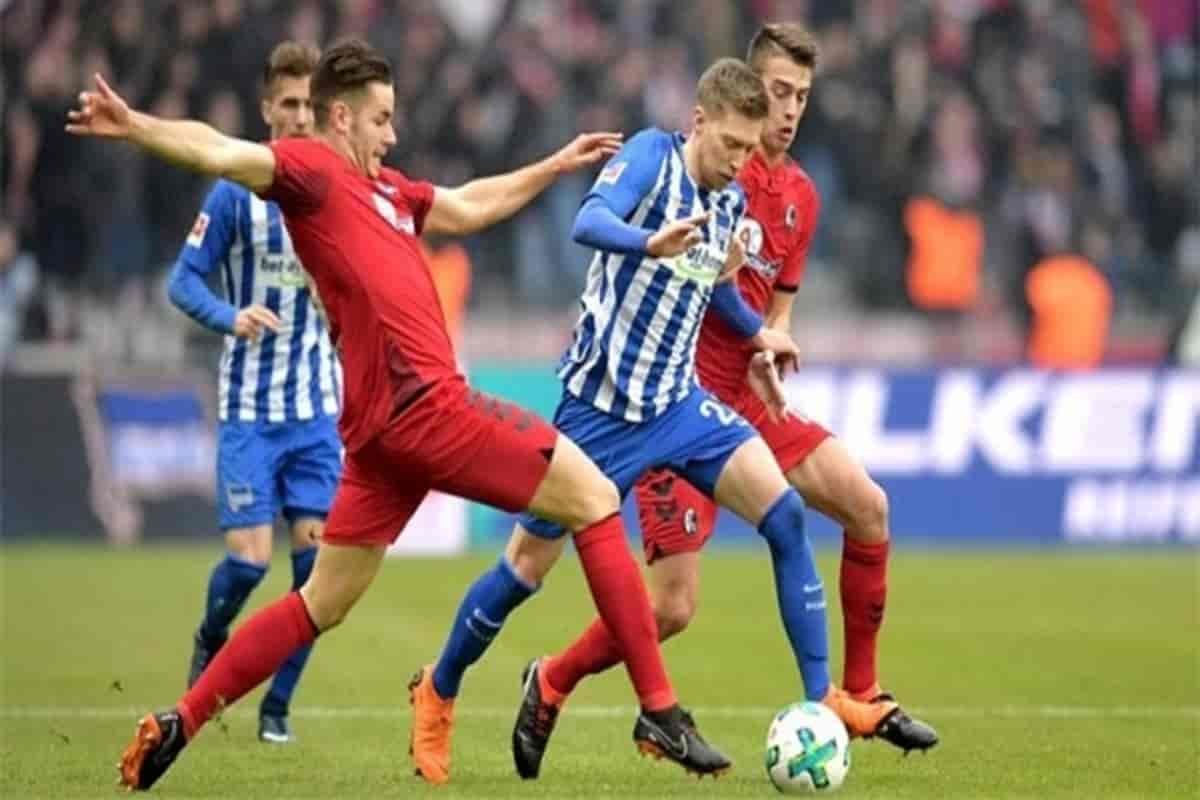 Hertha Berlin will be looking to make it two wins from two in the 2020-21 Bundesliga campaign when they welcome Eintracht Frankfurt on Friday night. Hertha showed signs of how exciting they can be towards the back end of last season and they notched four times in their season opener with Werder Bremen to get this campaign off to a superb start. Matheus Cunha could be key to their success this season and he managed to find the back of the net in what was an all-round solid display.

Eintracht Frankfurt will have to try and limit his impact if they want to take anything from this trip but they will also need to produce an improved performance on their opening weekend display after they were held by newly-promoted Arminia Bielefeld. Stretching back to last season, Frankfurt has only failed to score in one of their last 11 Bundesliga matches so they can at least hit the target in a game where the hosts should be able to avoid defeat.

Hertha Berlin had lost four of their previous five overall match-ups and had also lost eight of their last eleven games. They had also conceded four or more goals in two of their former four fixtures, and at home, they have won just thrice from their past ten attempts.

Frankfurt was unbeaten in eight of their last ten overall matches, and one of these defeats had come in the Europa League. On top of that, they had also defeated Hertha in an h2h encounter just two months, and that too with a 1-4 scoreline. For the reasons, expect Eintracht Frankfurt to dominate proceedings at the Olympiastadion this weekend.

HER vs FRK LIVE Streaming

Fans can watch the Live Stream and updates on both team social media account.