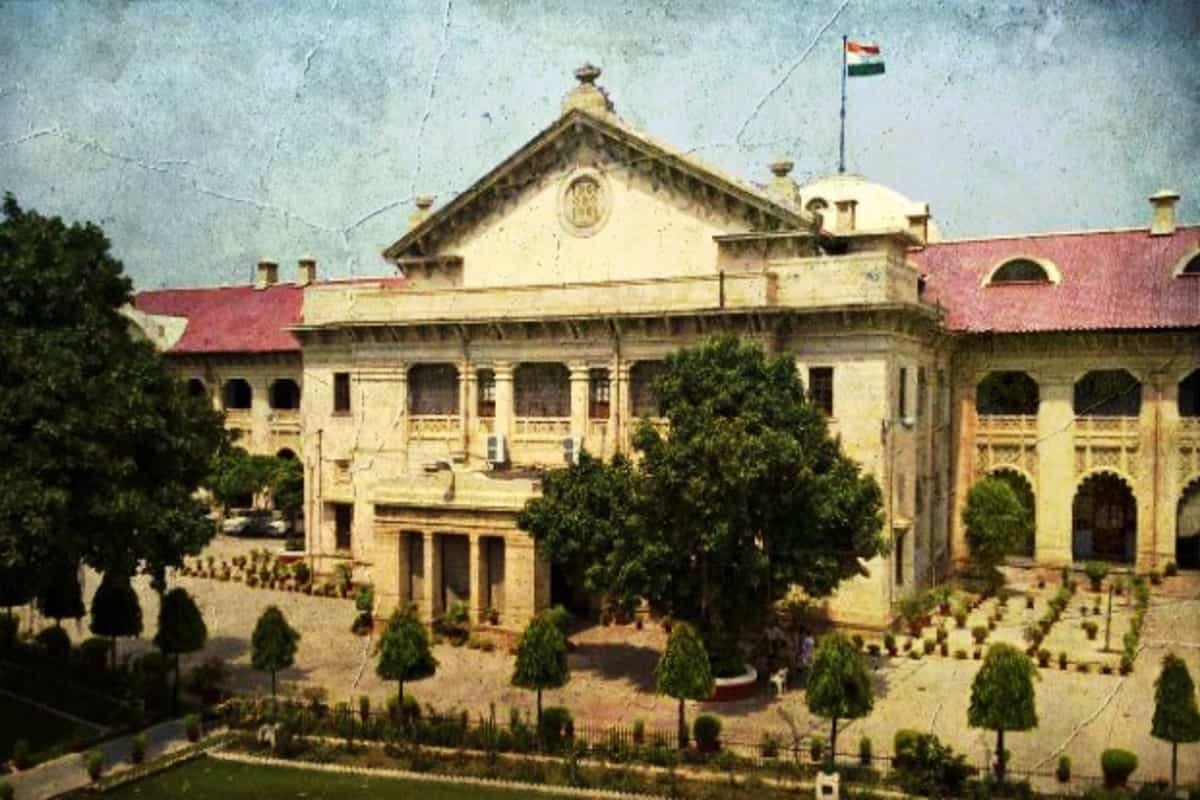 “In our view, the above explanation itself speaks in volume about the reluctance on the part of opposite parties in delaying and keeping the representation pending and not placing the same before the Advisory Board. The plea of Covid-19, officials suffering from pandemic, intervening holiday or negligence on the part of an official on account of which he was suspended, are no reason, which could be attributed towards any fault or lapse on the part of the petitioner. Even on the date when the case was fixed before the Advisory Board, the authorities could have placed the representation of the petitioner before the Board. Thus, we find that no reasonable explanation has been given for the delay and not placing the representation before the Board,” the High Court said.

Siddiqui is directed to be released forthwith, if not required in any other case, the court added.

Family in Kerala finds crocodile lounging on their verandah