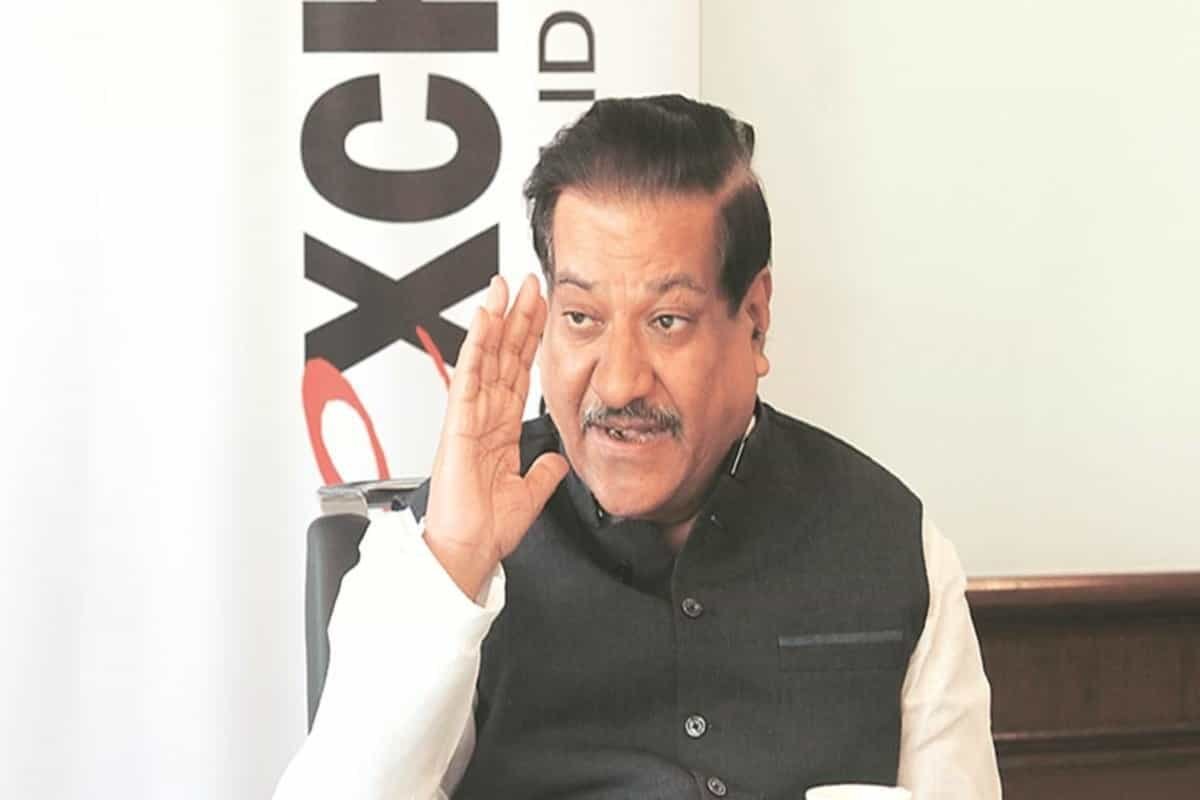 The gunbattle started around 5am close to the tract within the Ban space of Nagrota on the Jammu-Srinagar national route. “Around five AM some terrorists opened fireplace at security forces close to Ban tract in Nagrota space. They were concealing during a vehicle,” Jammu district police captain Shridhar Patil aforementioned.

Jammu-Srinagar National route has been closed because of the encounter. No traffic movement is being allowed from Nagrota and Udhampur’s Tilting space.

CRPF advocate Shivnandan Singh likened the fighting thereto on January thirty one as a gaggle of terrorists opened fireplace at a joint party of police and CRPF at Ban tract. “They in all probability have are available a vehicle,” he added.

Initial reports had steered that 3 to four terrorists were concerned within the encounter.

On January thirty one, a gaggle of terrorists had opened fireplace at a police team close to Ban tract, triggering a fighting during which 3 ultras were killed and a lawman was battle-scarred. 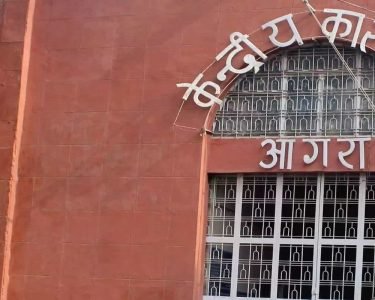 UP: Pandemic parole extension over, convicts asked to… 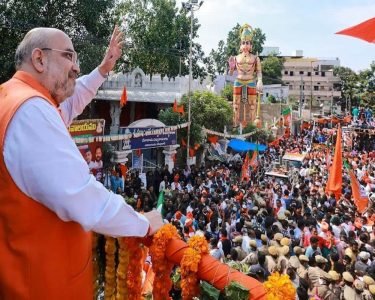 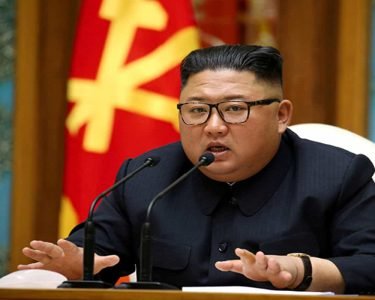